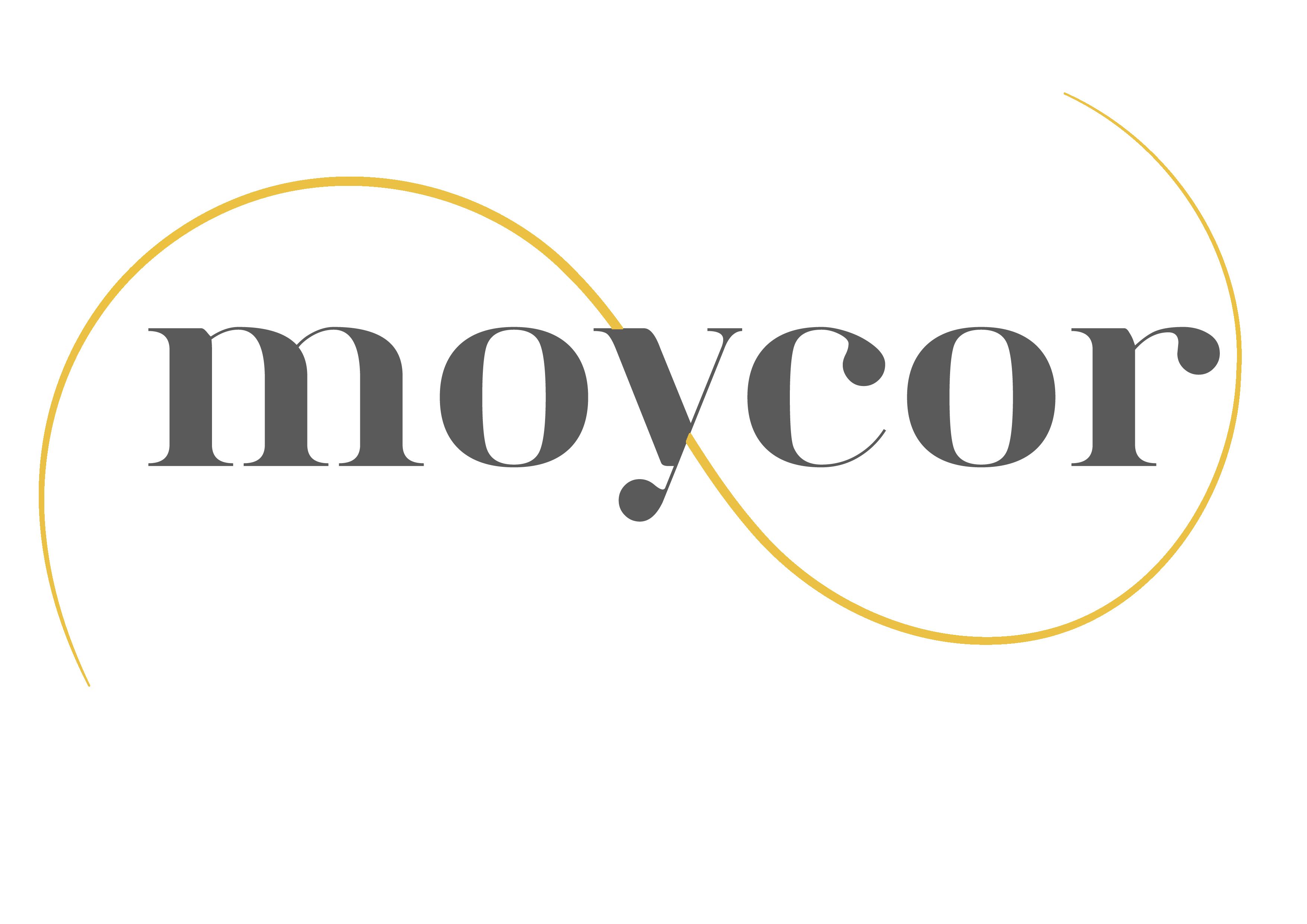 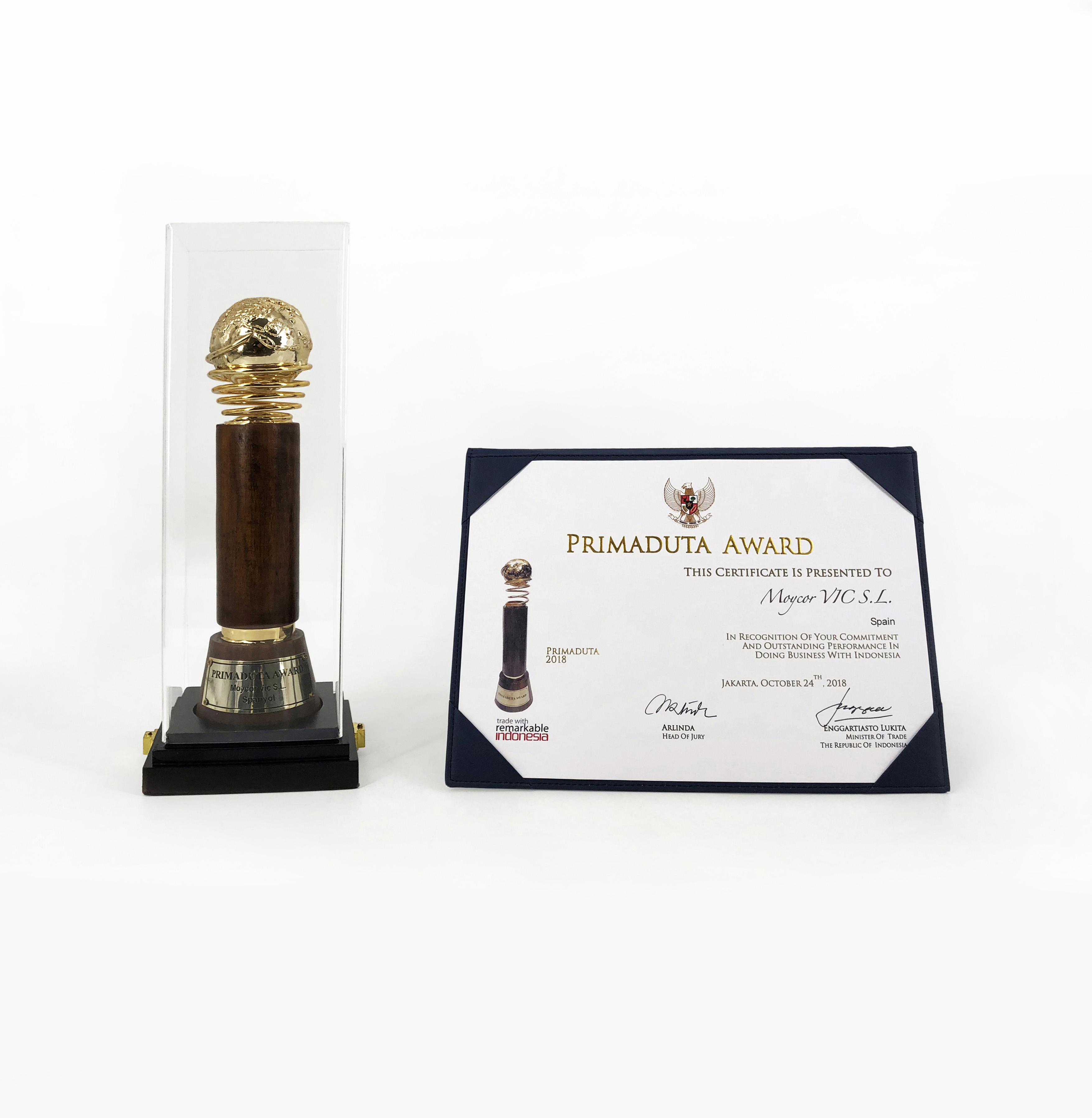 In Jakarta, the past 25th October 2018 it was carried through the ceremonial presentation of the ‘Primaduta’ award in the charge of the government of the Republic of Indonesia and the ITPC (Indonesian Trade Promotion Centre), a non-profit organization from the government under the supervision of the General Management for the national exportations development.

Moycor received this prestigious award, the Primaduta, which is bestowed to international companies with importation and exportation activities with the country as a result of long trading career between both countries. This award was presented by the Minister of Trade, Mendag Enggar and under the presence of the President of the Republic of Indonesia, Joko Widodo. The purpose of the celebration was the stamp of mutual admiration between both countries. It concluded with the commitment of promoting the intensification of trading relations between national and Indonesian companies.

Besides, the 17th December of 2018 in the Meliá Barcelona Sarrià hotel, it took place a diplomatic reception organized by the Embassy of the Republic of Indonesia to present the same award at the origin country from the honouree company.

From Moycor, we want to express our gratitude to the Indonesian Embassy and to their state representatives for attending at the event and especially to their guest of honour, the Ambassador Drs. Hermono M.A, who presented this great recognition. We also want to thank the Association ITPC Barcelona/Madrid for their support and reliance on us, as for positively valuating the work we have been carrying out with their country for more than twenty years.